The Immigrant Artist Biennial was created to celebrate and empower immigrant voices in the art world. Katya Grokhovsky, the Founding Director and Curator of this biennial, hopes to shine a spotlight on the vibrant array of contributions immigrant artists have made in US society. Learn more of the ways she is making strides to bring equal representation and encourage diversity in the existing artworld networks nationally and worldwide. 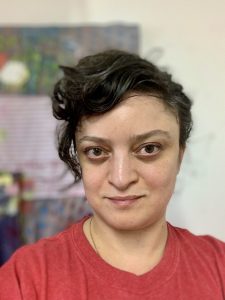 Launching for the first time across New York City in March 2020, The Immigrant Artist Biennial (TIAB) under the title: HERE, TOGETHER! will present multidisciplinary exhibitions and events featuring critically engaged contemporary art made by US-based immigrant artists from around the world.  Spanning across several exhibition venues including the Elizabeth Foundation for the Arts (EFA Project Space), The New York Art Residency and Studios (NARS) Gallery, Green-Wood Cemetery, and Artists Alliance, as well as numerous other venues yet to be confirmed, TIAB sets out to form an international dialogue through exhibition of ambitious projects, performances, panels, interventions etc with an aim to facilitate a diverse and experimental discourse as well as build a globally connected and united community.

I am the Founding Director and Curator of the first iteration of the biennial, with the support of a diverse team and fiscal sponsorship provided by New York Foundation for the Arts (NYFA). TIAB aims to build a  platform for exchange and presentation of projects by often overlooked and silenced voices at a time of unrest, discrimination, and exclusion. Beginning in April 2019,  we have utilized a series of soft launch pop up fundraising events at various venues which align with our mission and are mostly managed and directed by immigrant cultural producers, artists and curators, such as Radiator Gallery in Queens, Assembly Room on LES, East Village Art View in Manhattan as well as the new Art & Social Activism Festival. We are currently working on our crowdfunding campaign at Kickstarter, where I am a Creator-in-Residence, launching early November.

My intent in developing TIAB has been to not only celebrate the fantastically multicultural and vibrant fabric and the very foundation of the US society, but to highlight and expose the extraordinarily valuable and significant contributions immigrant artists make to it, as well as establish an urgent and innovative relationship between artists and audiences. The idea for the biennial itself has been brewing in my mind for a while, inspired by my own story of double migration, form Ukraine to Australia to the US, as well as my ongoing work with immigrant artists in NYFA (New York Foundation for the Arts) Immigrant Artist Mentoring Program. I finally pulled my resources together and took the plunge in 2019, establishing the project publicly, seeking support, team members and producing a model, which initiates ethical funding, involving mainly immigrant-owned businesses, crowdfunding and fiscal sponsorship. I am interested in fighting separation with unity and togetherness, segregation and erasure with community, oppression and prejudice, with support and care.

The premier presentation of The Immigrant Artist Biennial will be conceptualized around the theme of otherness, separation and alienation and will select overseas-born immigrant artists, based in US, who work in difficult to define mediums, such as interdisciplinary works, performances, installations, ephemeral mediums, sound, sculpture, video, digital and virtual technologies, text, books, public art.

The Immigrant Artist Biennial is based on the premise of equal gender and race representation, highlighting the inequality and bias which is still prevalent in the art world today. TIAB is designed to attract a diverse audience, both within the existing artworld networks and broader immigrant and multicultural communities nationally and internationally.

Bring the Flowers In 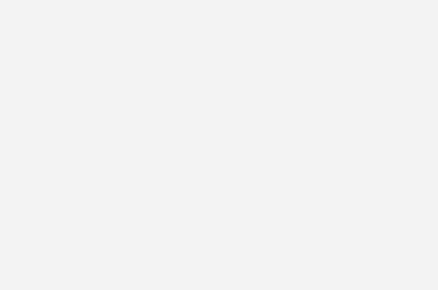 Welcome Back to the Met

Author Leticia SchwartzPosted on December 1, 2020December 12, 2020
After five long months since the pandemic hit, The Metropolitan Museum of Art in New York City is welcoming visitors back.
Read More

Bring the Flowers In

Author Jamie NoorPosted on January 14, 2021February 11, 2021
The designer and researcher is most known for her work involving digital archives. Below, she shares some of her thoughts with MomandItoday.
Read More

Author Leticia SchwartzPosted on September 4, 2020November 10, 2020
After years of serving as a communication specialist for corporations, government agencies and small businesses, Kim Haas stars in a new TV series on...
Read More 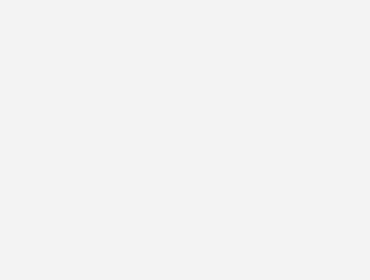 Food & Cooking Top Travel & Culture
Author Jamie NoorPosted on April 12, 2021April 15, 2021
How do you stand out in the vast sea of cafes and restaurants? It seems like Wild Pink has got the answer to that...
Read More

Food & Cooking Top
Author Jamie NoorPosted on February 22, 2021March 2, 2021
A heartwarming bowl of red curry, a plate of fresh spring rolls, a sweet assortment of bubble teas. All these mouthwatering items can be...
Read More 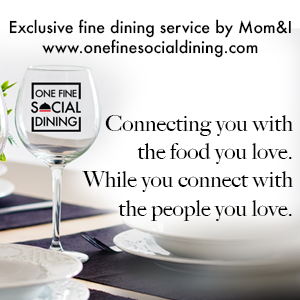